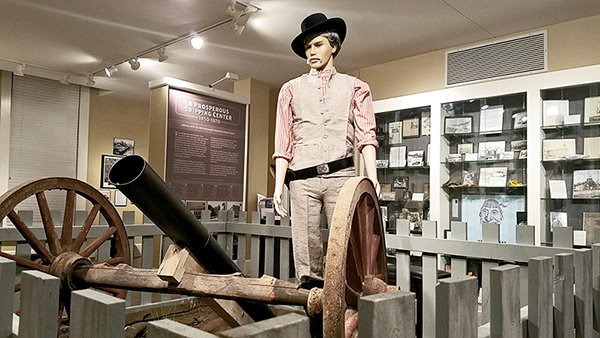 When Warrick County, Indiana, was formed in 1813, the county line stretched from as far east as Perry County all the way west to the Wabash River. Learn the bountiful history of our neighbor from its three museums.

Newburgh Museum
503 State St., Newburgh, IN, newburghmuseum.org
“This small river town is rich in history, culture, and heritage,” says Newburgh Museum President Cris Fulford. “As a small community museum, we strive to showcase prominent stories and bring them to life as we tell of times past.” This museum geared toward the town of Newburgh and surrounding areas features permanent displays of four eras in history — the town’s founding, early industry, a period of decline, and changes in modern times. The main exhibit changes three times a year; be on the lookout for “Elfin Magic Near and Far” for Christmastime. 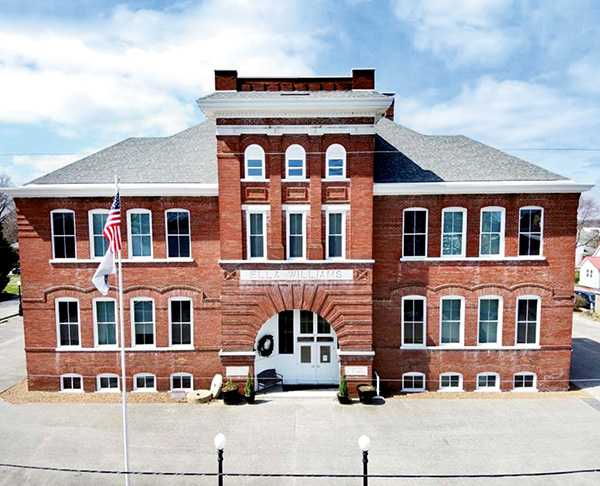 “The museum covers so many different areas of history, areas where we all have something in common,” says museum volunteer Colleen Talley. “Even though the museum is called Warrick County, it’s about everybody.”

Museum of the Coal Industry 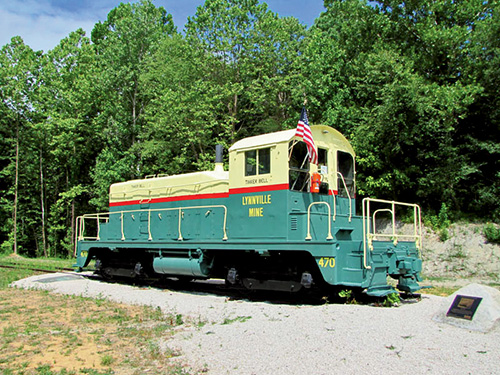 401 Highway 48, Lynnville, IN, lynnvillecoalmuseum.org
The coal running through the hills of southern Indiana was the beating heart of industry in the area beginning in the 1830s. Founded in 1985, the Museum of the Coal Industry’s collection includes donated memorabilia, artifacts, and machinery from mines locally and around the country. The grounds also include a period-replica store and home.

“We have items that reflect what the coal industry touched,” says Aja Mason, museum curator. “Stuff like this you don’t see anymore.”