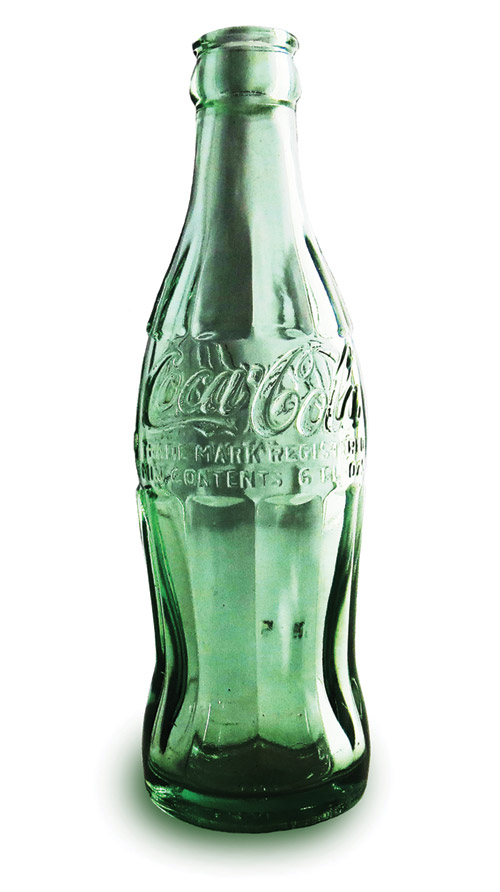 As the 19th state admitted to the Union celebrates its 200th birthday this year, we’re helping ring in Indiana’s bicentennial by presenting Hoosier Facts — bits of knowledge that highlight what makes Indiana special.

You’ve seen it in Super Bowl commercials. You’ve seen it on end caps in stores. But did you know the iconic glass Coca-Cola bottle was invented in Terre Haute, Indiana?

Coca-Cola challenged eight to 10 U.S. companies to develop a “bottle so distinct that you would recognize it by feel in the dark or lying broken on the ground.” A team composed of C.J. and William Root, Alexander Samuelson, Earl Dean, and Clyde Edwards from the Root Glass Company came across an illustration of a cocoa bean with an elongated shape and distinct ribs. Root Glass registered a patent for the design, which was granted on Nov. 16, 1915. In early 1916, a committee of bottlers and officials selected Root as the winner.

The contour bottle’s history is on display at the Vigo County Historical Society Museum in Terre Haute.