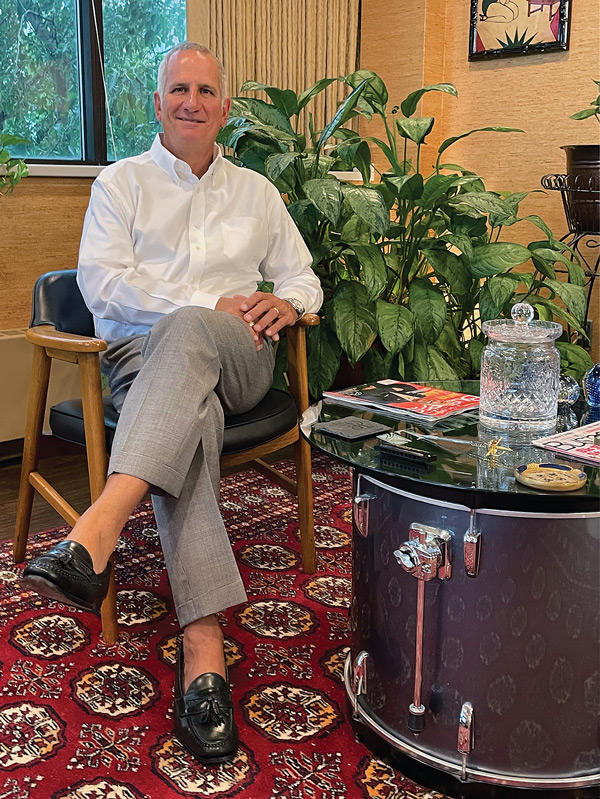 One of the more fun things in life for sports fans is following “your teams.” I am of the opinion that real sports fans don’t ever waiver from their teams and alliances. True fans stick with their teams through the thick and sometimes thin; the good, bad, and often ugly years. On the collegiate level, I have been a University of Evansville fan since I was very young (so a long time), attending many games with my grandparents, and now as a proud UE alum. I might not have gone to Indiana University, but many members of my family have, and if you grow up in Indiana, you likely are either an IU fan, a Notre Dame supporter, or maybe even root for the school in West Lafayette … P-something.

So it has been an unexpected bonus to expand my own personal team fan base and biases to become an ardent (like that, Lumpy?) supporter of my sons’ schools, Butler University and the University of Louisville. After all, I do feel as if I have some “investment” here. As both boys fortunately truly love their respective schools and are big sports fans, it has naturally rubbed off on the old man. I have more university logo gear of every type than should be permissible. I enjoy tuning in or going to as many games as I can or, as I did recently, sitting with my wife midweek repping UL gear and watching the Cardinals beat up on Duke in football, just the two of us in our family room. On a recent Saturday night, I was with my son Max in the shrine called Hinkle Fieldhouse while earlier in the day, Kristen was at the mothers’ Thanksgiving fraternity tailgate and football game at Cardinal Stadium.

The boys talk serious smack about each other’s schools and teams, and a picture of me wearing Cardinal or Dawg gear texted any time to my sons is sure to elicit a response from one or the other. It has been easier recently to let Old Glory wave at our house than constantly switching UE, UL, and Butler flags. Even our dog Jed gets involved. In the picture at right, he is seen wearing his UL collar. What that tells me is that my son Jackson was home last and he put the “appropriate” collar on Jed.

There are lots of football and basketball games in the coming weeks. So, if you see me soon wearing different university swag, know that I am not any more confused than usual.