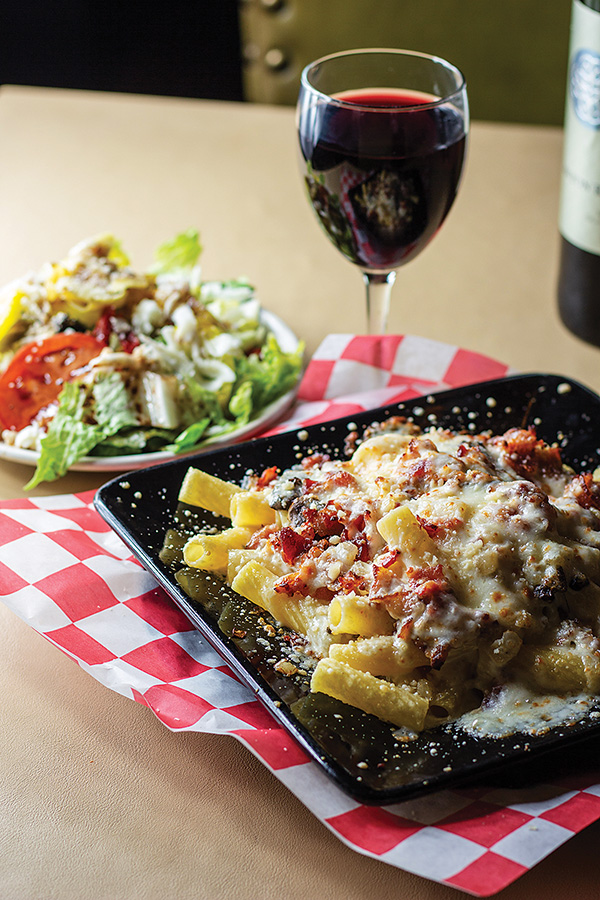 Fans of Franco Mannino’s cooking rejoiced in late 2018 when the Italian cook who once operated in Newburgh, Indiana, started his next venture in Evansville — Franco’s Tavola Calda along north Green River Road.

The reason he came back to the restaurant business? It’s what he knows.

“I’ve been in the business for many years,” he says. “Cooking is fun for me.” 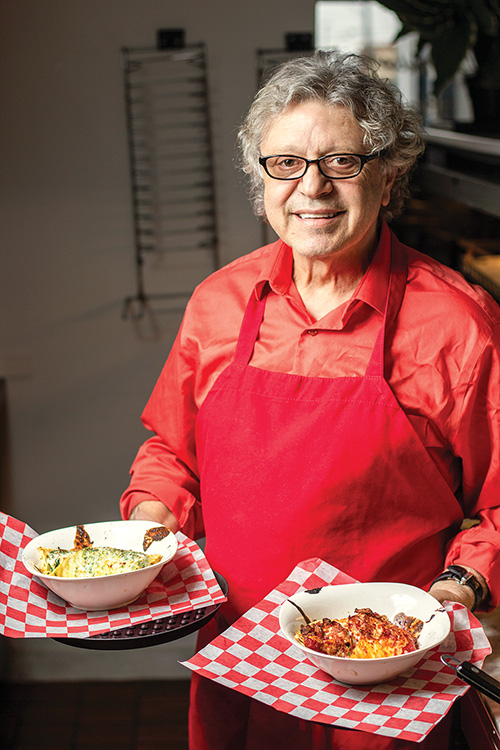 One of the most popular dishes on Mannino’s menu is his classic rigatoni carbonara. A pasta dish packed with mushrooms, bacon, green onions, garlic, and Alfredo sauce over rigatoni noodles covered with melted cheese, the delectable meal has patrons coming in again and again.

“It tastes amazing. When I came to Evansville, I brought the dish with me,” says Mannino. “It’s what everyone wants.”

In Italy, tavola caldas essentially are fast food restaurants, where ingredients are prepared in advance and customers simply come to the counter to order their dish of choice. The concept is translated into Franco’s Tavola Calda. Customers can order their choice dish off the menu and watch Mannino craft the pasta, pizza, salad, or panini right in front of them. The menu’s make-your-own pasta option allows diners to craft a personalized dish, picking everything from noodle, sauce, one meat option, and unlimited vegetables and cheese.

“I have something that nobody’s got here. It’s done so quick, but it’s so fresh,” says Mannino.