Twenty six years ago, Henderson, Kentucky, was ready to welcome the opening of its fine arts center on the campus of the community college (now known as the Preston Arts Center). As construction on the center was finishing up, the city built on the excitement of its completion with the formation of the Henderson Area Arts Alliance.

A reorganization of the previous arts council started in 1978, the HAAA today produces seasons full of various types of shows, music, and entertainment for the community. Such performances are made possible by donations and fundraising from supporters.

“Not many organizations are lucky enough to have more than 300 individual and business donors,” says HAAA executive director Alex Caudill. “We are humbled by the Tri-State’s support of the arts [over the years].”

Shows featured at the Preston Arts Center range from big-name concerts like Wynonna Judd & The Big Noise (slated for Sept. 20) to plays like “The Color Purple” (starting April 30, 2020). But HAAA goes beyond just scheduling shows for a season — the organization also is responsible for coordinating and funding the Arts in the Schools program. Each year, according to Caudill, the HAAA’s efforts provide at least one program to the 8,000 students of Henderson County and Holy Name School. 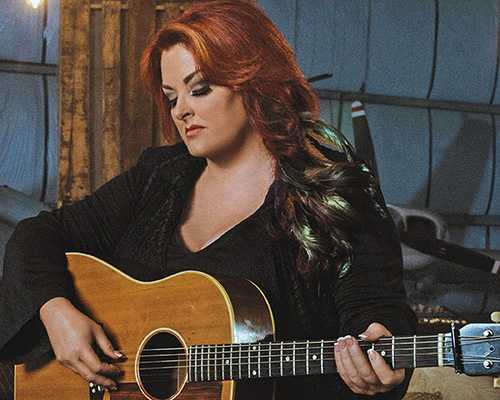 “This outreach is two-fold — we bus the students to the Preston Arts Center for programs and also bring several programs into schools directly,” he adds. “Many of them would not have access to the arts if it weren’t for this program.”

After a historic 25th season where HAAA saw a jump in season ticket holders, two sell-out performances, and more guests traveling from outside the area, Caudill says he is looking forward to the upcoming year. Some of that excitement comes from the $3,000 Arts Meets Activism grant awarded HAAA by the Kentucky Foundation for Women. This grant will support a workshop for Women’s Addiction Recovery Manor participants to create dances with the group Dance Kaleidoscope. It’s just one of the many ways Caudill and staff are looking to open more opportunities.

“Our community is growing in exciting ways, primarily because of the new, young leaders driving growth,” he says. “I have grown both personally and professionally while with the Arts Alliance, and I hope the community has seen the tremendous growth the organization has experienced at the same time.”

Grilling Guide: Behind The Scenes